The City of Friendly Folks

Members of each team were recognized, along with coaching staff, and Newberry Academy Head of School, Nicole May.

“Newberry Academy has had an unprecedented year in athletics, winning its first state championship in volleyball and in girls’ basketball,” Senn said. “We are very pleased to salute these two teams today.

Senator Ronnie Cromer and Representative Rick Martin were present at the meeting to congratulate the teams and provided a resolution from the House and Senate for the girls’ basketball team.

“While we didn’t realize Newberry Academy had won the state volleyball championship, so we have got to get you a resolution [as well] and we will do that very shortly, I promise you,” Cromer said.

In other business, Senn held a public hearing on the agenda item to establish a commercial economic development rider. Senn said the notice of public hearing had been placed in City Hall and advertised in The Newberry Observer.

With no one having submitted comments in favor or opposition of the proposed ordinance, the public hearing was closed.

Second reading on the economic development rider was held, with Councilwoman Jackie Holmes making a motion to approve the proposed ordinance, seconded by Councilman Lemont Glasgow.

This new economic electric utility rate would be available, only at the city’s option, to nonresidential establishments receiving electric service (a minimum of 250kw) from the city under the Commercial Customers Monthly Rate Schedule.

City Council will hold their next meeting virtually on Tuesday, May 11 at 7 p.m. 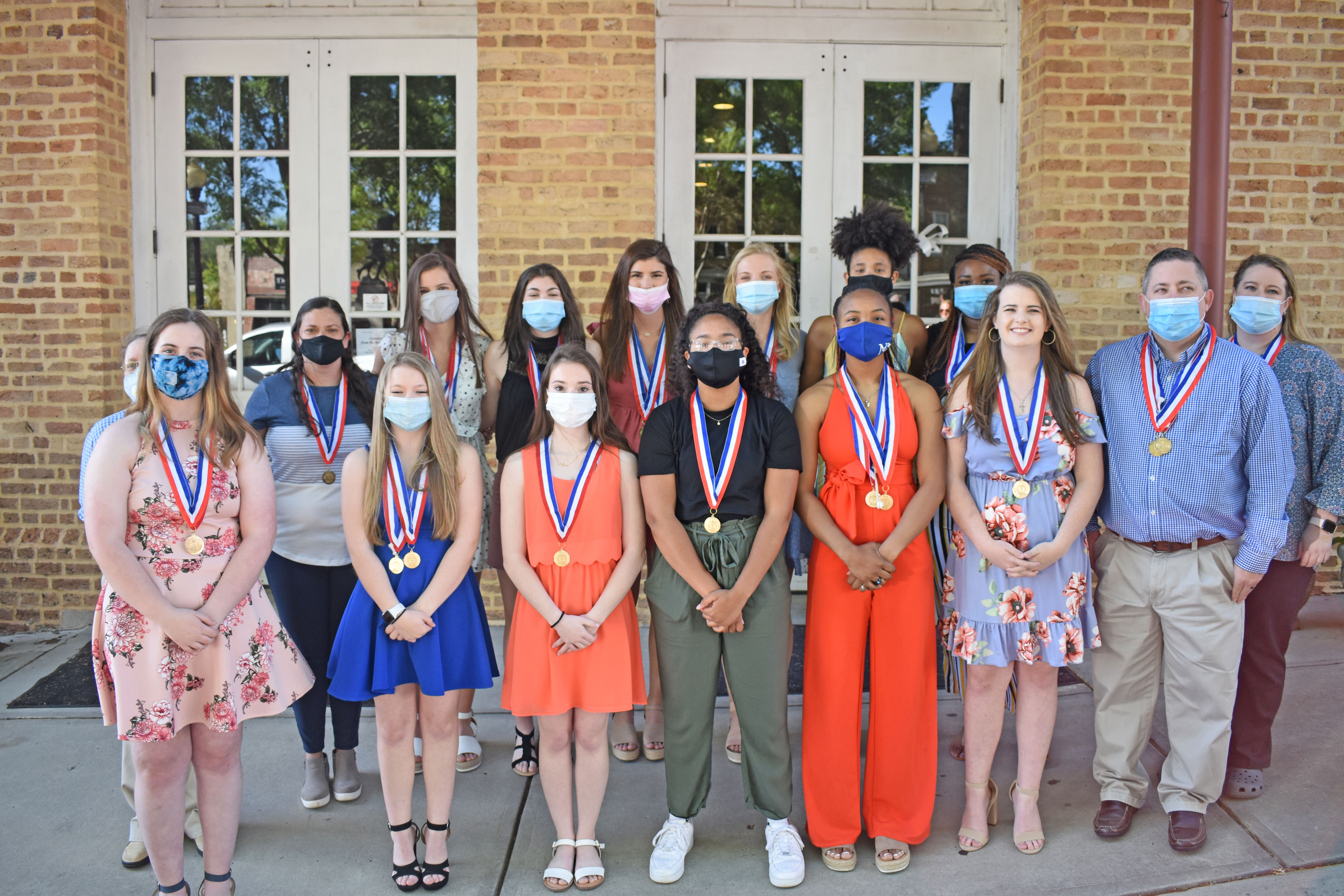 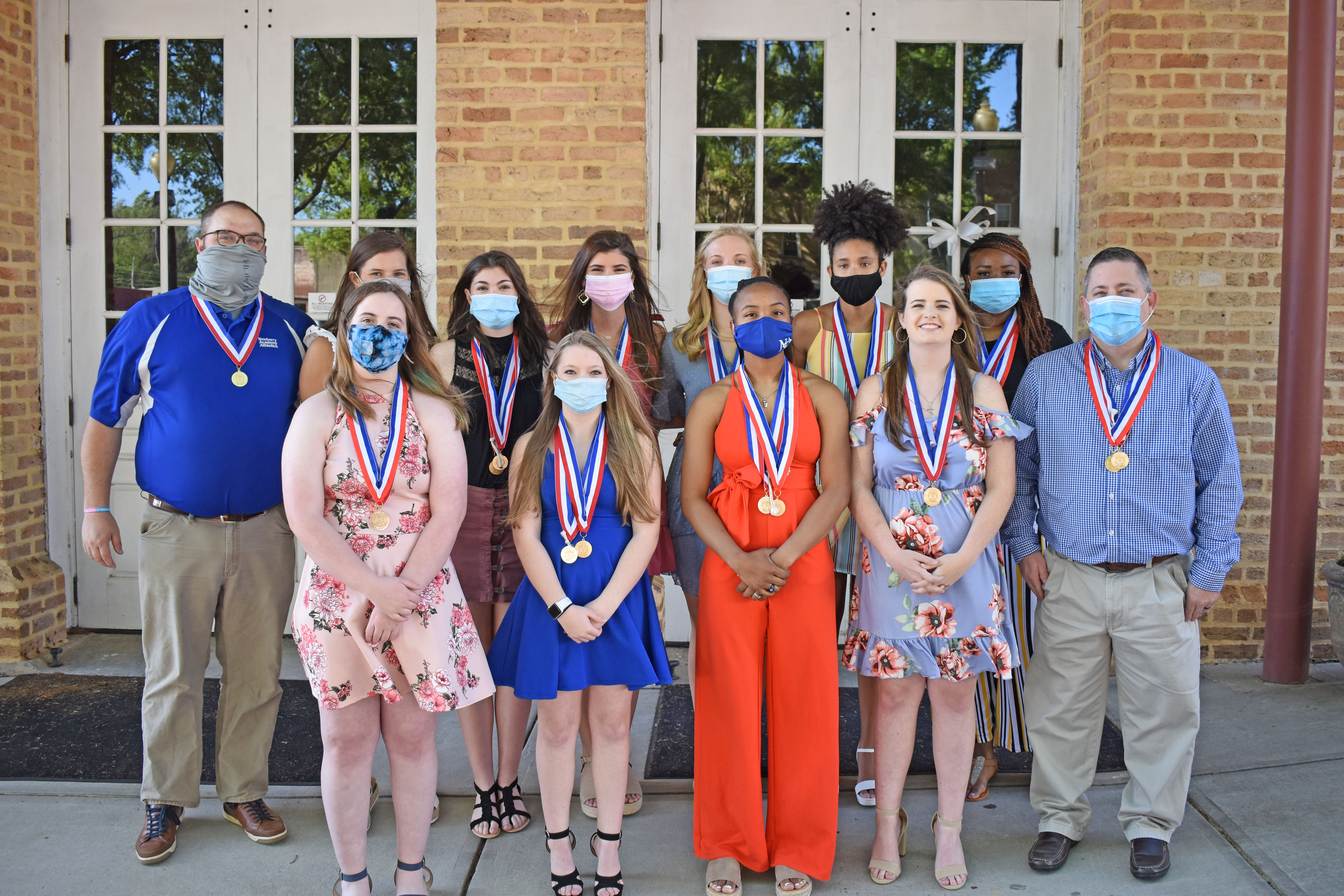